While many basketball fans are paying close attention to their local teams or the NCAA as March Madness approaches, NBA fans are preparing for the final stretch of basketball leading up to the playoffs in April. NBA teams across the country are trying to position themselves to make a deep run in the playoffs, and the top teams have their sights set on taking home a championship.

So far this season, the Phoenix Suns and Golden State Warriors have been the clear favorites to win the Larry O’Brien Championship trophy; however, injuries have set both teams back in recent weeks. Several blockbuster trades before the league’s trade deadline on February 11, 2022, changed the competitive landscape of the Eastern Conference. Among the most important was James Harden’s trade from the Brooklyn Nets to the Philadelphia 76ers.

With only a few games under his belt as a Philadelphia 76er, James Harden has proven why he’s an NBA all-star and former MVP. The 76ers were already a strong team with Joel Embiid; however, the addition of James Harden has transformed them into a championship contender. As the end of the NBA season approaches, fans across Pennsylvania are preparing to place their bets on who will take home the championship this year. Betting online using a legal online gambling site in PA is a surefire way for NBA enthusiasts to participate in the excitement. As the 76ers heat up, many fans are rethinking how this year’s finals may turn out as the powerhouse combo has entirely reshaped the Eastern Conference. 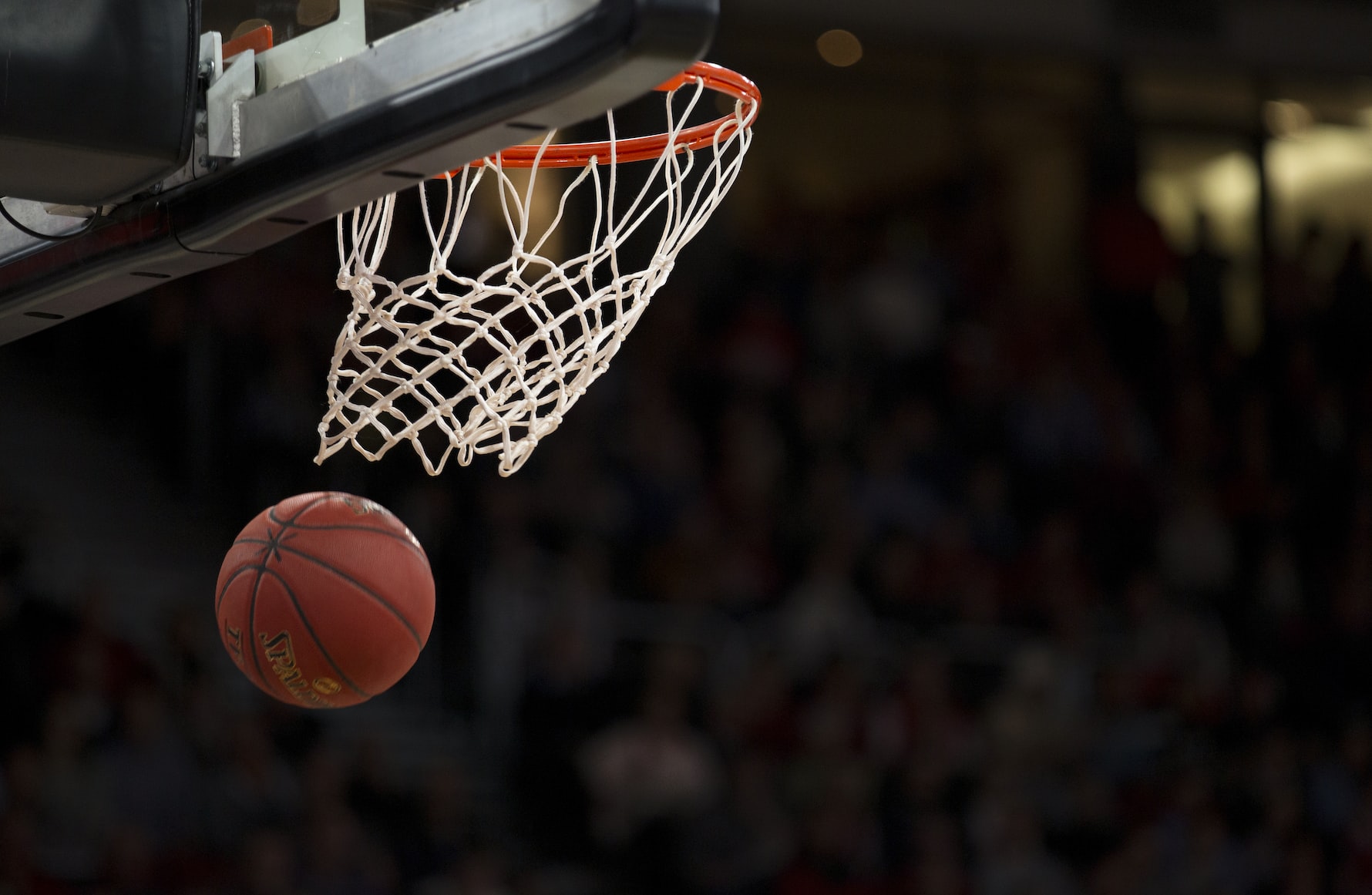 Philly were playing solid basketball before Harden suited up for the team for the first time on February 25, 2022. They weren’t the top team in the Eastern Conference, but they were consistently among the top five. The Sixers haven’t lost a game since Harden arrived and now have the second-best record in the Eastern Conference and the sixth-best record in the NBA with a 38-23 record.

Although the Sixers are undefeated with Harden in their lineup, they haven’t faced any top teams since he joined them a few weeks ago. They have had several blowout victories against weaker opponents; however, the true test of whether the Harden-Embiid combo is unstoppable will come when they go up against the Bulls, the Heat, and the Nets in upcoming weeks.

Even though it appears that the Sixers now have a dream team with the best duo since Kobe Bryant and Shaquille O’Neal, management is seeking to fortify the team’s bench. The Sixers traded center Andre Drummond to the Brooklyn Nets as part of the deal to acquire Harden and have been searching for a backup center ever since. The team may have found what they’re looking for in DeAndre Jordan, and it appears they’re on the cusp of signing him as a waiver or free agent.

Offensive Efficiency Off the Charts

The 76ers’ offensive efficiency since the arrival of Harden has impressed fans and commentators. In their first three games with Harden on the team, they have outscored opponents by over 20 points per 100 possessions with a 125.3 offensive rating. In the 68 minutes with Harden and Embiid on the floor, the offensive rating soared to 140.3.

Harden and Embiid scored at least 25 points each during these games, and Tyrese Mackey took advantage of the defense’s focus on the superstars to sink 24.7 points per game. If the Sixers can maintain this level of efficiency against the top teams, they’ll be unstoppable.

It’s unlikely they’ll be able to maintain this pace, but they should be able to continue playing elite basketball. However, even if the Sixers drop off a little, they’ve positioned themselves to go far in the playoffs and beyond. Perhaps we’ll have a 76ers vs. Suns or 76ers vs. Warriors NBA Final this season.

University graduates in and outside Burks County