The Toyota Sequoia used to be as amazing as it was difficult to spell. However, the large full-sized SUV from Toyota started getting slack. The reason was simple, it hadn’t been updated significantly for a long time.

But with the 2023 Toyota Sequoia, things have changed. This new vehicle has received a redesign and an all-new exclusive powertrain. With a lack of a Land Cruiser in the US this time, can the all-new Sequoia fill the void?

The Sequoia has gained popularity in the US, a country that loves large vehicles. Ruggedness due to the superior build quality, and optimal pricing from Toyota made it a favorite.  Plus, you can always use reliable genuine Toyota parts suppliers, like https://sts-global.com/toyota-parts for future maintenance.

Like always, the new Sequoia is a twin of the current Tundra. This means that the two large trucks have been built on the same platform and share many of the same features. The prime difference is in their body type.

The new Sequoia also features a top-of-the line Capstone trim level. This is a trim that you’ll be able to spot from a mile away. Like any top-level offering, it gives you more chrome, more premium materials used, and better features.

So, what exactly do we know about the new powertrain? Well for starters, Toyota have ditched the large V8 engine, same as in the Tundra. Instead, you get a new hybrid V6 engine with not one, but two turbochargers.

The result is an excellent power output of 437hp and 537lb-ft. These numbers are quite an increase from the outgoing model. They’ll be sent to the Sequoia’s massive wheels using a 10-speed auto gearbox.

Unlike the engine, we’re currently not sure about the new Sequoia’s fuel economy. The official figures aren’t out yet but you can expect this behemoth to do up to 22 miles per gallon, if you pick the right powertrain.

Of course, you’ll get a choice between RWD and 4WD configurations on all the models. Only the off-road oriented TRD Pro will give you 4WD full time.

A key aspect of owning such a vehicle is its towing capacity. The maximum towing capacity of the 2023 Toyota Sequoia is 9000lbs. This is another improvement from the outgoing generation.

With such a large vehicle, Toyota’s interior designers have had more room to play with. The driving position is obviously commanding, but you get more than enough room for your head and legs as well.

The storage does decrease as you move across the rows. In fact, the third row does elevate you knee position more than the previous model did due to the positioning of the seats. Regardless, everything looks and feels great.

There is a lot of available storage space and there are many cubbies for storing smaller items. There is a lot of room in the back. The third-row seats can not only fold away, but they can slide away to increase the overall cargo space.

As far as the technology is concerned, this truck offers plenty. The vehicle offers you a 12.3-inch instrument panel, plus a massive 14-inch touchscreen. However, the truck doesn’t have an automatic sliding window in the back.

The exterior gives the Sequoia a well-needed update. Toyota has managed to combine the large aura of the full-size SUV with a sleek, stylish and sporty look. The Sequoia Capstone edition gives you a more unique look.

The information about its driving capabilities is scarce (or non-existent) right now. As this vehicle will become available to the general public, we’ll be able to discuss this topic as well.

The all-new Sequoia should be up for grabs in quite the price range. You can expect this beast to start around $50k dollars and end in the $70k range for the top Capstone model.

The warranty for the 2023 Sequoia should be 3 years or 36k miles. The powertrain warranty should go all the way up to 5 years or 60k miles. In both cases, it depends on which milestone is achieved first.

So, this was the Toyota Sequoia set for 2023. This large SUV is clearly a breath of fresh air for the fans of this make. The Sequoia has received an excellent redesign both for its interior and exterior.

The new engine will be more efficient, while being more powerful at the same time. We’ll learn more about its driving abilities and the upcoming TRD model as time goes on.

How To Choose And Select Truck Tires 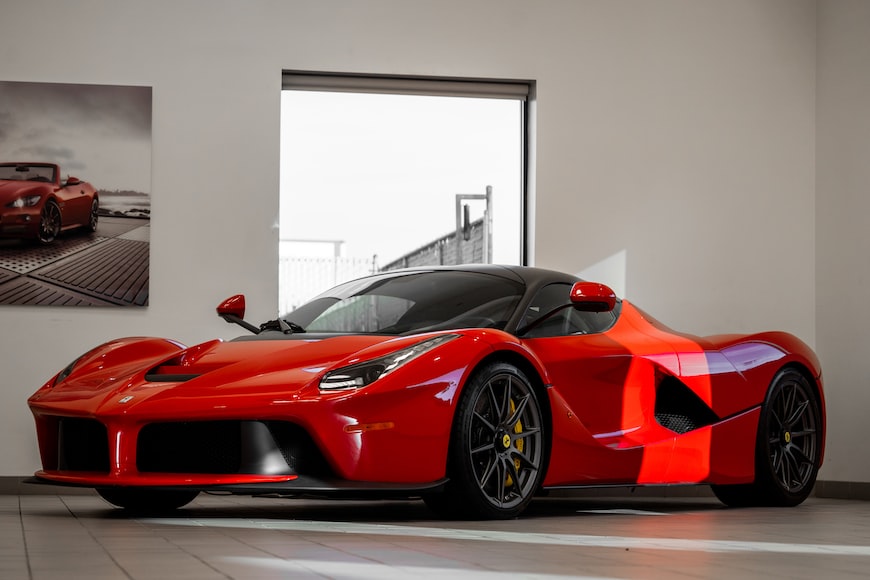 The latest news from the world of cars 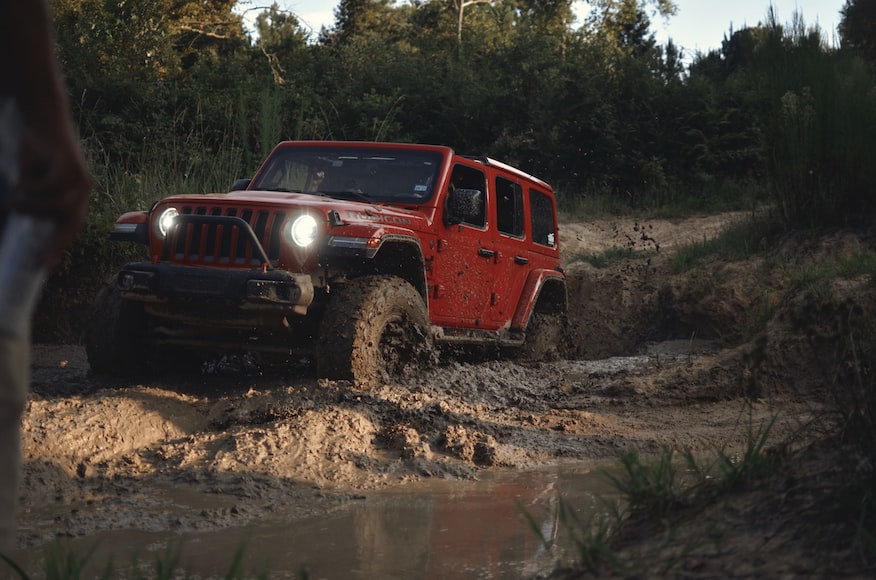 What Are the Prospects for the Car Sharing and Car Rental Market?