On May 27, 1981, Lenny Randle adopted a unique method for fouling baseball. Kansas City Royals outfielder Amos Otis hit a swing bunt that was slowly moving towards third base, just inside the foul line.

Playing for the Seattle Mariners, Randall competed for the ball. Realizing that he couldn’t throw Otis on first base, third baseman crouched down beside the ball. Randall crawls his hands and knees, stabs his face next to baseball, and blows it into a foul.

Home plate referee Larry McCoy initially called it a ball foul. However, after the discussion, Otis was awarded first base. Even though what Randall did did not violate the rules of the time

This is a video of the play. Former Phillies relief and current Phils announcer Larry Andersen is a Mariners pitcher. 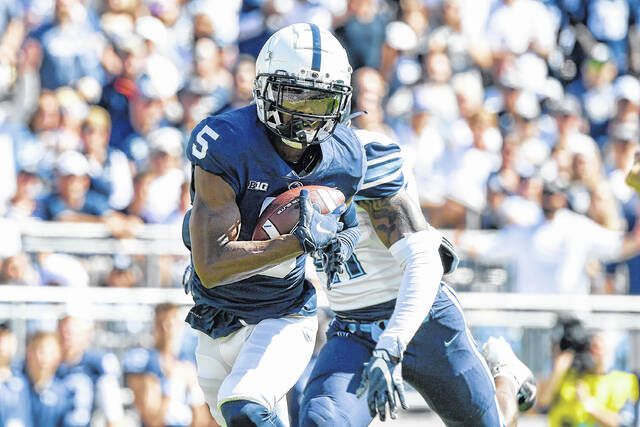 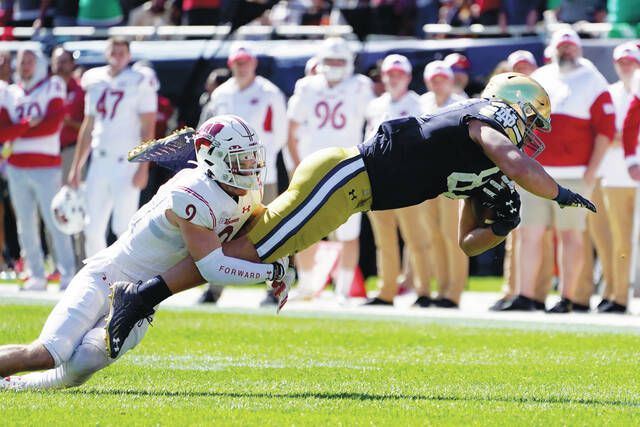