Pennsylvania has established itself as a leader in the US iGaming market. The state has taken a liberal approach to betting for several decades, using the rationale that the sector can be a lucrative source of revenue for the government as well as generating lots of jobs.

That’s why it established a state lottery back in 1971, using revenues generated from the sales of tickets to provide tax relief for pensioners. It’s also why it legalized horse race betting in 1959, off-track betting in 1988, and casinos in the early 2000s, which ultimately led to the creation of around 18,000 jobs for Pennsylvanians.

This approach to betting hasn’t waned. Pennsylvania lawmakers have continued to look for new ways to permit new ways of wagering within their state, using it to create more jobs and create even more revenue.

To this end, the House passed Bill 271 in October 2017 that legalized online wagering, well as permitting casino games in truck stops and airports. It also made it legal to operate fantasy sports in the state, something that had become incredibly popular in the US by this time.

This put Pennsylvania in prime position for when the United States Supreme Court struck down the Professional and Amateur Sports Protection Act. State lawmakers had planned ahead and included provisions in the 2017 bill to permit sports betting should the court make such a ruling.

This meant that Pennsylvania became one of the first states to begin offering sports betting in late 2018, making it one of the most diverse iGaming markets in the United States.

Strength to Strength in the Keystone State

With almost three full years of sports betting and four years of online casino gaming in the state, Pennsylvania serves as a great case study for the benefits that the iGaming industry can deliver.

Upfront, companies that want to operate in the state must hand over a $10 million license fee and then pay 34% of their revenue as a gaming tax and another 2% to support local public initiatives.

According to the Pennsylvania Gaming Control Board’s revenue reports, in the 12 months to June 2021, this resulted in $111 million going to state and local governments from sports betting and a further $11 billion from other forms of wagering. These figures continue to grow year on year, as Pennsylvanians wager more and more. 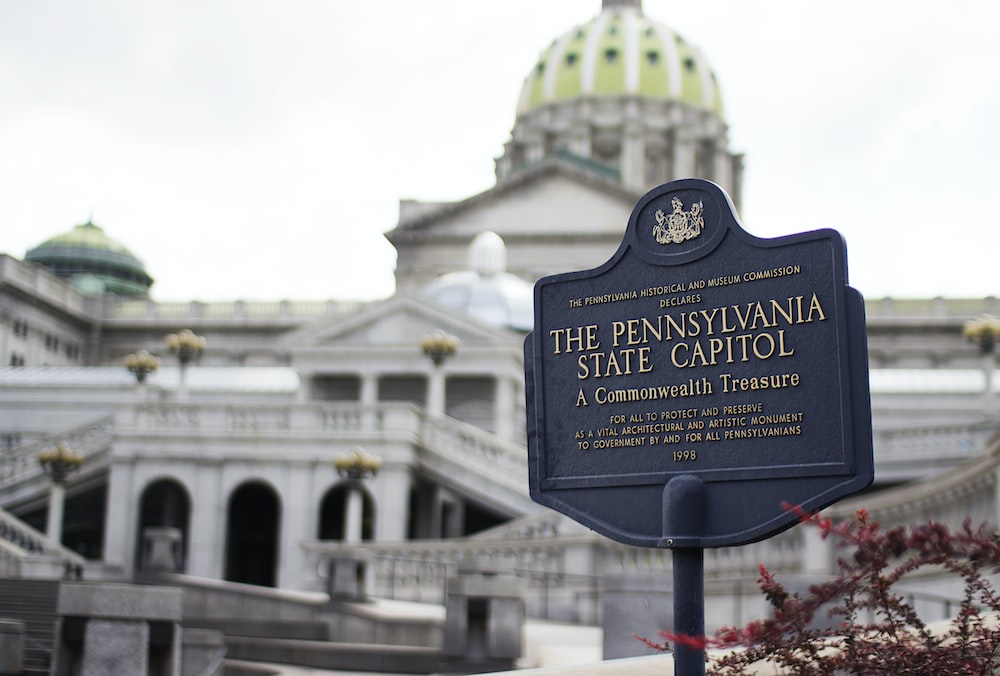 Pennsylvania’s iGaming market has grown and matured very quickly. Despite having some of the highest taxes in the United States, the state remains one of the country’s leaders in online wagering.

It’s easy to draw comparisons between Pennsylvania and other regions where iGaming is also legal. Despite being fairly late to the game, the Keystone State also fairs pretty well.

In Europe, where online wagering has been permitted in most countries for much of the last two decades, there are many similarities, as well as a few differences.

One of the biggest differences is that the market for online casinos is also much more competitive in European countries than it is in Pennsylvania. Like most US states, lawmakers here have placed restrictions on the number of companies that can operate within its borders.

In the UK, this isn’t the case, and there are hundreds of companies offering their games to Brits. This means that operators need to be innovative to stand out from the crowd, which is why some offer unique online casino games like Big Blue Bounty and Sticky Fruits that can’t be found on other sites

Online casinos and sportsbooks are also big generators of tax revenue, though Pennsylvania’s rates are much higher compared to the UK.

In Great Britain, taxes vary depending on the type of wager placed, but for most online betting the rate is 21%. It is also charged on gross gaming revenue rather than net profits like other taxes, such as Corporation Tax. This generates around £3 billion ($4.1 billion) in revenue for the British government, around 25% of what is made in Pennsylvania.

The iGaming market in Pennsylvania is one of the biggest in the US. It has achieved this by creating liberal laws for the industry while maintaining a strong degree of control to ensure it operates for the good of the state.

Compared to other markets like the UK, Pennsylvania has been able to generate huge amounts of tax revenue in a very short period of time. It is difficult to see how this is a bad thing, particularly when you look at how many jobs have also been created in the state.