Ben Salem — Gerald Pinkney had about as many pain points as 19 points, so the Faith Christian Academy defeated Plumstead Christians in District 1 41-34 on the final Saturday afternoon at Ben Salem High School.

Senior guard Pinkney made a slippery move around the basket, hitting a 3, serving on a plate to open the shooter, and sacrificing his body as needed.

“It was a good experience. I knew it would be a dogfight,” Pinkney said. “But it’s not over yet. I have a lot of physical pain right now, but this is a big stage.”

Both teams are heading to the PIAA-A tournament.

“We are moving in a humble way,” said Pinkney. “There are a lot of good teams out there. I have to get back to work.”

After the Panthers got the lift, Ryan Jacobs hit only three in the contest, and even 27 in the fourth, Shane O’Connor immediately replied for faith on the other side. -27. 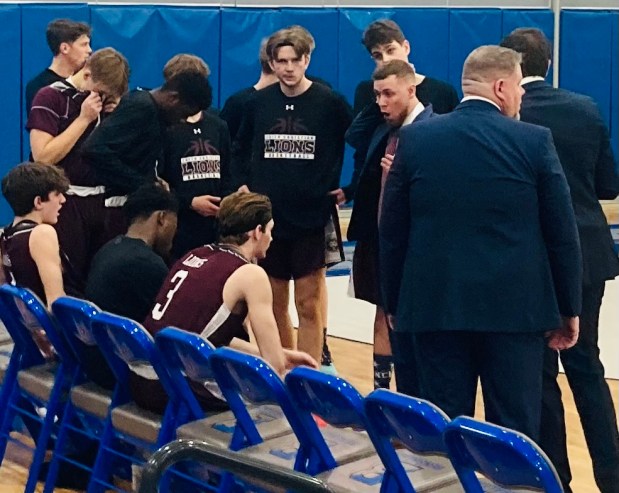 The defensive stop led to a pair of free throws by Pinkney, providing some breathing room at 32-27.

A Zachary Knudsen (9 points) drive tightened to 32-29, but Pinkney drove hard towards the hoop, finishing with a glass and extending Faith’s lead to 34-29.

“He was a spark plug for us all year long,” said coach Seth Bruner about a 5’6 dynamo that actually ended with 11 rebounds. “Every big moment, it seems that he stepped up the most.”

Two times from there, Plumstead was within two, but when Pinkney passed O’Connor, his Clutch 3 widened the gap to 39-34 with 40 seconds remaining.

O’Connor Bruner said: “Corner 3 was his money shot all year round.” 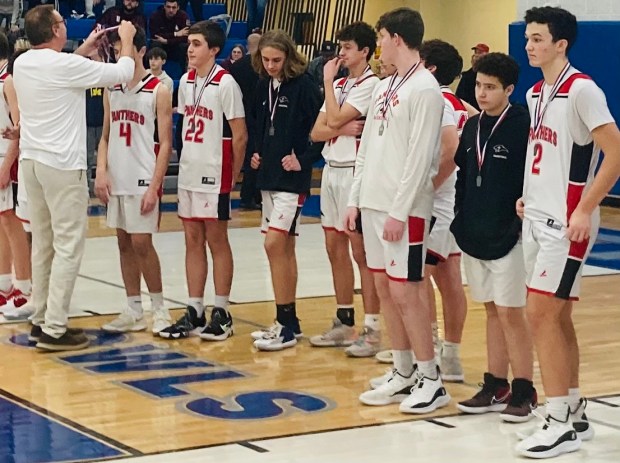 Another defensive stop trapped it for the Lions.

“(The title of the district) means everything. These people were counted,” Bruner said. “I graduated from five major seniors and starters from last year. Chris Evans was our only returnee. For these guys to come here, it’s icing on the cake. I’m these I’m very proud of the people. They cut off their butt. “