Conrad Weiser’s Senior Cody Kupper had five goals and one assist as the scout lost 22-13 on Lancaster Country Day.

Twin Valley Senior Julia Givens had five goals and one assist for the Raiders to defeat Lampeter Strasburg 18-1.

School Kill Valley Senior Landen Jamison had 40 kills, 60 digs, 4 blocks and 10 ace, with the Panthers 4-4 in pool play and two more games to advance to the semi-finals of the Cocalico Tournament. 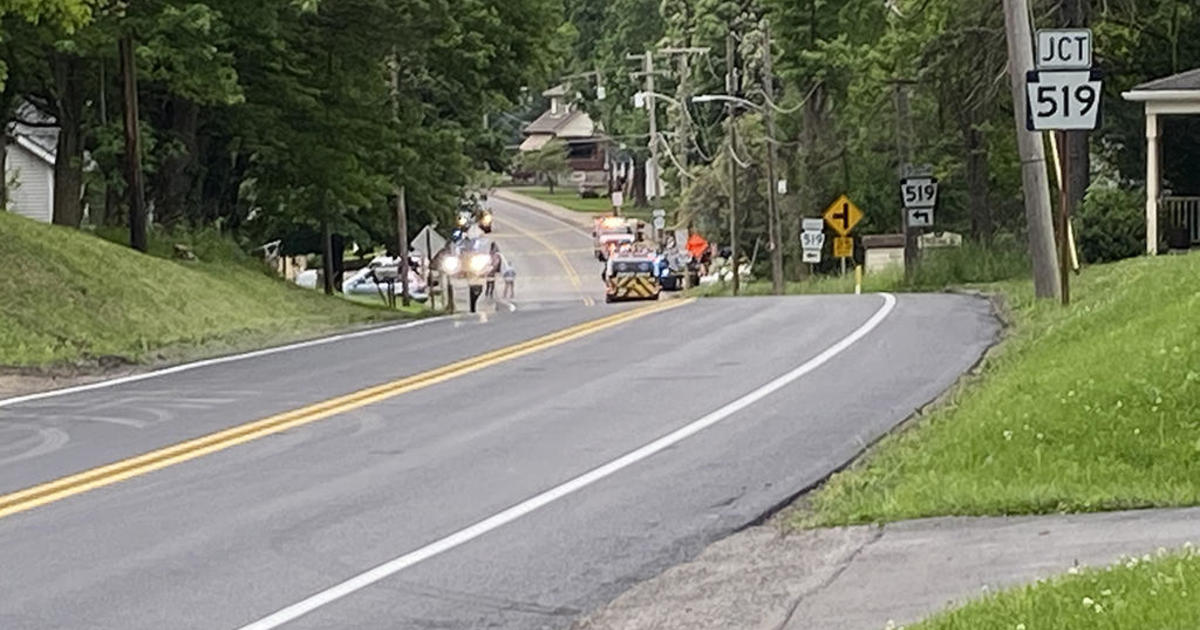