It has been two decades since the deadly terrorist attacks on the twin towers of the World Trade Center (WTC), which occurred on September 11, 2001. Since then, it seems that most Americans and New Yorkers have moved on with their lives–they’ve moved to new apartments, taken on new jobs, or graduated from school and university. But there’s a group of people who won’t be able to easily move on from 911 even if they wanted to. These people are the victims, survivors, and those who were injured or harmed by that event.

Some people have been wondering whether the 911 victims and first responders were indeed compensated for all their injuries, illnesses, sufferings, and sacrifices.Information about the actual number of victims, survivors, and families of survivors who received compensation for their injuries and illnesses can be seen from this source. In addition, the information here includes data on the claims received by first responders. This article talks about the compensation fund for them.

The 9/11 Victim Compensation Fund (VCF) was established by the United States (U.S.) federal government to pay compensation for people who were affected by the terrorist attack on the World Trade Center (WTC) in New York on September 11, 2001.

The VCF generally covers people who were within the vicinity of the WTC ground zero, including the surrounding areas of the New York crash site exposure zone. This includes anyone who was there in the entire area of lower Manhattan south of Canal Street. It also includes those who were present near other attack sites at the Pentagon and Shanksville, Pennsylvania.

After 9/11, the U.S. Congress passed the VCF law, and it began paying compensation to the victims as well as the families of those who died in the attack. In 2011, the VCF was extended for another five years when the James Zadroga 9/11 Health and Compensation Act was signed by President Obama. This was followed by another extension and refunding in 2015.

The VCF was extended again in 2019 when H.R. 1327 was signed into law. The title of this law is the Permanent Authorization of the September 11th Victim Compensation Fund Act. The law extending the VCF now gives all persons who were injured or harmed by the 911 attacks until October 2090 to file their claim. It’s going to be a little bit uphill for them though if they file beyond 2021. The extension received funding in the amount of USD$10 billion.

The Victim Compensation Fund (VCF) started accepting claims for compensation in 2001. From 2001 to 2003, the VCF accepted, evaluated, and processed thousands of claims from various individuals. These individuals claimed that they suffered injuries or that their family members died as a direct result of the terrorist attacks against the U.S. homeland on September 11, 2001. The claims that were found legitimate and subsequently approved were settled and fully compensated by the 9/11 VCF.

Years later, however, thousands of individuals started to complain that they were experiencing health problems due to injuries, illnesses, or traumas, directly linked or related to the events of 9/11. As a result, the VCF was reopened. First responders and individuals who suffered the late onset of the effects and consequences to their health of the injuries, sufferings, illnesses, and trauma, which they experienced in 9/11.

Twenty years after that horrible attack, the 9/11 VCF has a World Trade Center (WTC) Health Registry. This monitors the health of all those who registered as having been directly affected or were among those directly affected by the 9/11 disaster. All in all, the VCF received 7,508 claim submissions from 75 countries worldwide. Of this number, a total of 5,560 claims were awarded and fully paid. The compensation for these claims reached a grand total of USD$7 billion.

The VCF received a total of 2,963 death claims. This number rounds up to about 98% of all the families of those who died during 9/11 who are eligible for death claims. Of the total number of death claims, awards were given in 2,880 of those cases. On average, a death claim was awarded USD$2,082,128.00. The highest death claim awarded went up to USD$7.1 million.

On the other hand, the VCF received a total of 4,445 claims from individuals who said they suffered injuries. Of this total number, 2,680 claims were approved, and funds were paid out to those who lodged legitimate claims. Settlement amounts of the personal injury claims had a range of USD$500,00 up to as high as USD$8.6 million. Compensation payments made from the VCF were all tax-free.

According to the recently published 20th Anniversary Special Report, cancer is the most common eligible condition cited in the claims for compensation, with almost half (48%) of claimants citing this as the basis of their compensation claim. As of August 2021, the VCF has already received claims from individuals located in various parts of the U.S., including Puerto Rico and the U.S. Virgin Islands. There were even claim coming from victims who are now located in 31 foreign countries.

Under the 2019 permanent authorization, victims, survivors, and their families now have 70 years to ask for compensation from the VCF for any illnesses or injuries related to 9/11. Although the new authorization provides a lengthy claim period, only those who file their claims by July 29, 2021, shall be deemed to have filed a timely claim. As mentioned, they can still file after this date, but they would most likely have to overcome harder burdens to prove their claims or be entitled to compensation.

Two decades after that horrifying September 11, 2001, terrorist attacks on the twin towers of the World Trade Center (WTC), the U.S. federal government has already paid out more than USD$15 billion in compensation. These amounts were awarded to families of the victims who died, as well as those who survived that infamous incident that shocked the whole world. 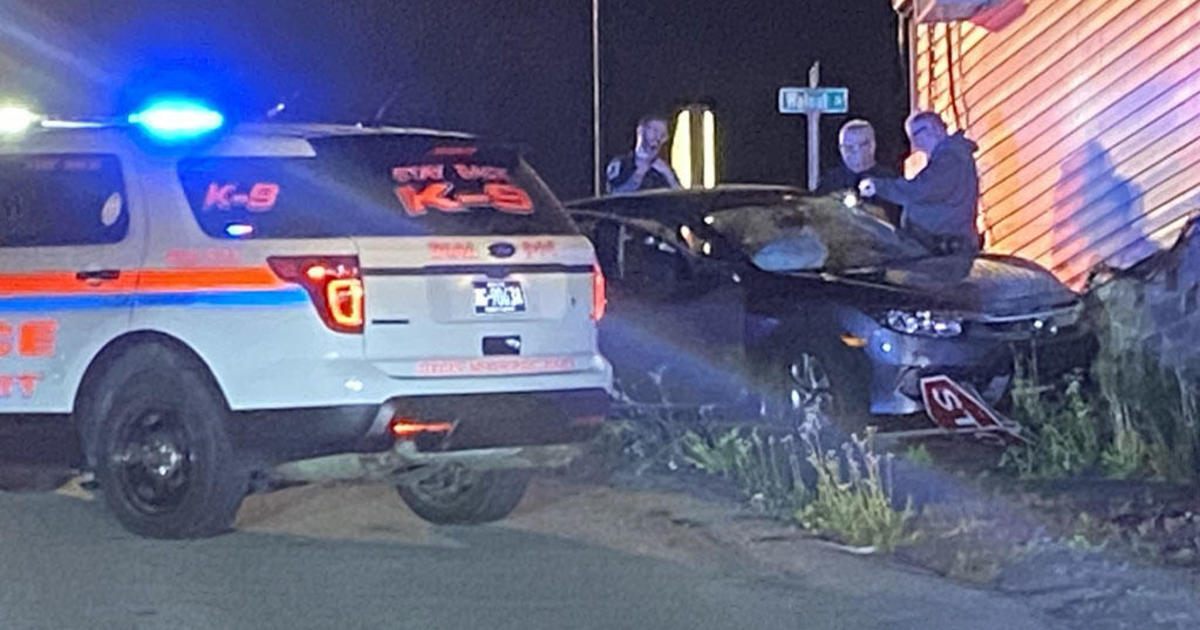 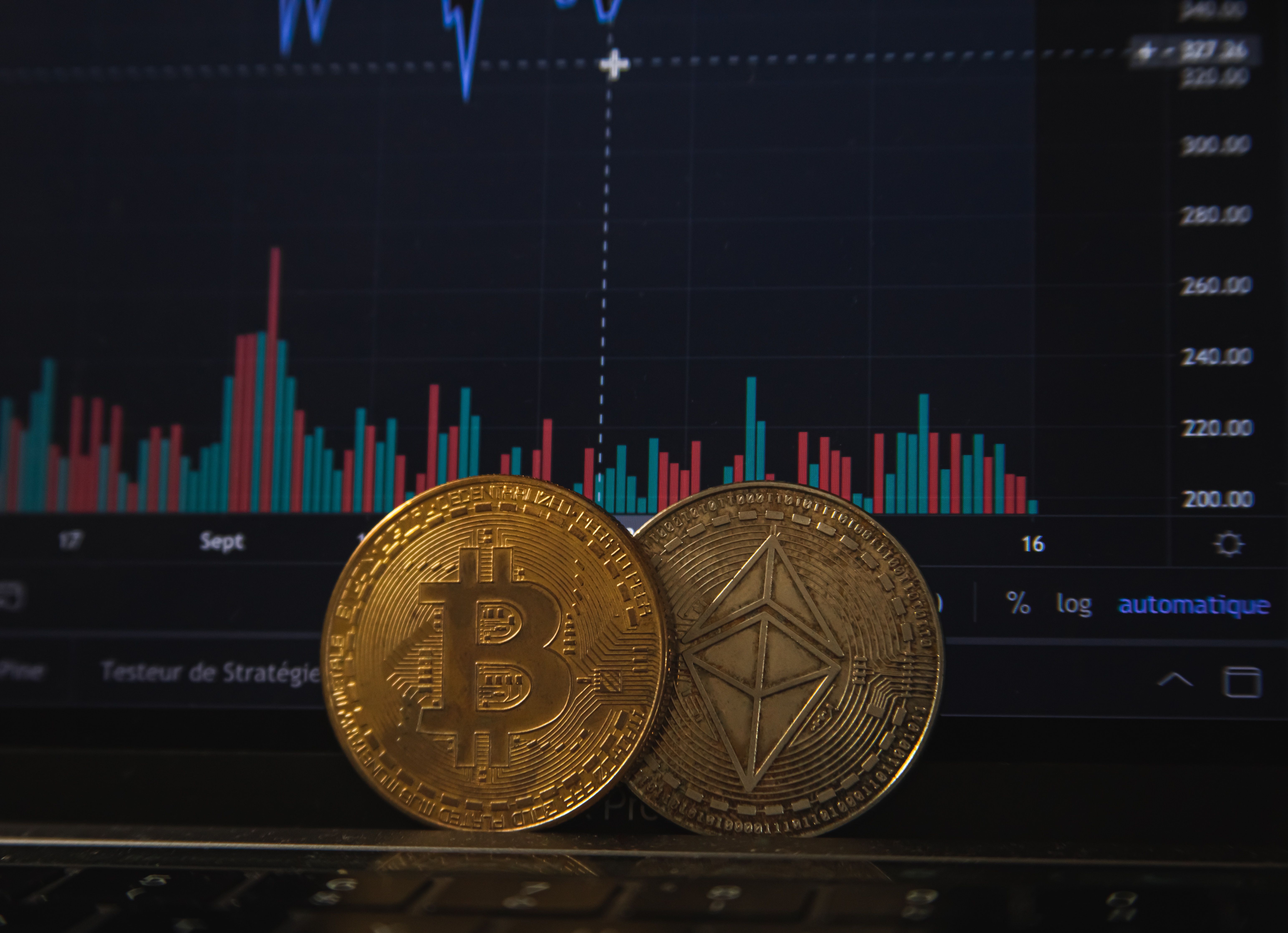 What Makes Cryptos Volatile? Is Volatility an Issue for Investing in Cryptos?